Just thought this was interesting.

See all of my tweet stats HERE.
Posted by Roogles at 4:54 PM No comments:

This has been a really tough week at work.

Things like a hot cup-o-Tims keep me going though.

Blogged with the Flock Browser
Posted by Roogles at 1:22 PM No comments:

When brinner meets my panini press...

We decided to have panini sandwiches for dinner this evening.

While Jenn opted for the more traditional ham and cheese panini,
I chose to make brinner again on my sandwiches...

So, what does happen when brinner meets my panini press? 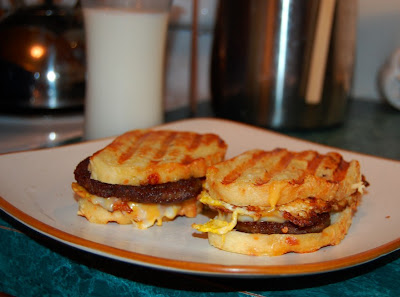 Sausage, fried eggs, colby-jack cheese, and three cheese
italian bread from the Kroger bakery... all slapped together
and mashed in my panini press.

Blogged with the Flock Browser
Posted by Roogles at 9:54 PM 2 comments: 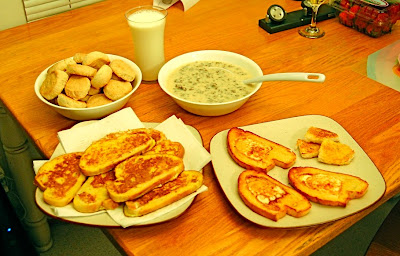 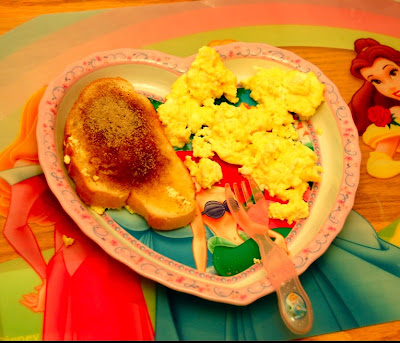 Anyhoo. Just a light-hearted post to wind down the evening.
Posted by Roogles at 9:36 PM 3 comments: